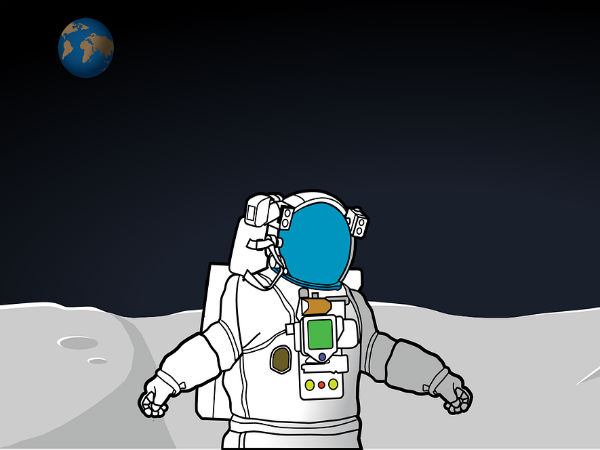 How To Become A Space Scientist In ISRO?

The history of National Technology Day takes us back to India’s first nuclear bomb test in Pokhran 1974, code-named “Smiling Buddha.” In 1998, India carried out the second instance of nuclear testing at the Indian Army’s Pokhran Test Range in Rajasthan from May 11 to 13 with a code name “Operation Shakti.” The series of nuclear tests under Pokhran-II was led by Missile Man of India, APJ Abdul Kalam.

India also tested its first indigenously built two-seater aircraft Hansa-3 designed by the National Aerospace Laboratory in Bengaluru. On this day, the country also added a short-range missile (Trishul) to its armour designed by the Defence Research and Development Organisation (DRDO). To commemorate the country’s technological advancements, the then Prime Minister of India Atal Bihari Vajpayee declared May 11 as the National Technology Day.

Abdul Kalam Quotes For Students On Education And Success 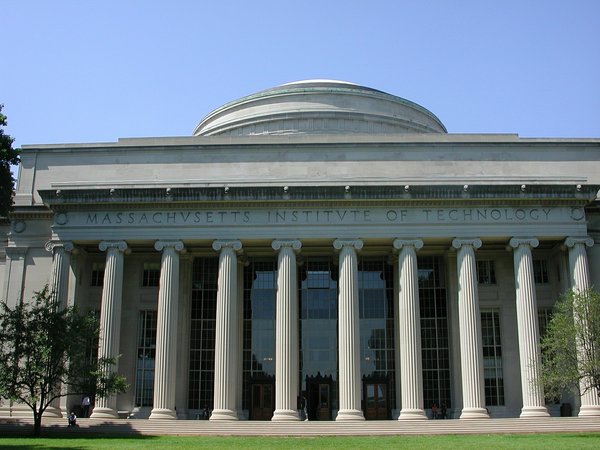