Written by eveningindia
Here’s some good news for parents and kids! Buzz is that the international bestselling ‘Chicken Soup for the Soul’ series will now be released for young readers. 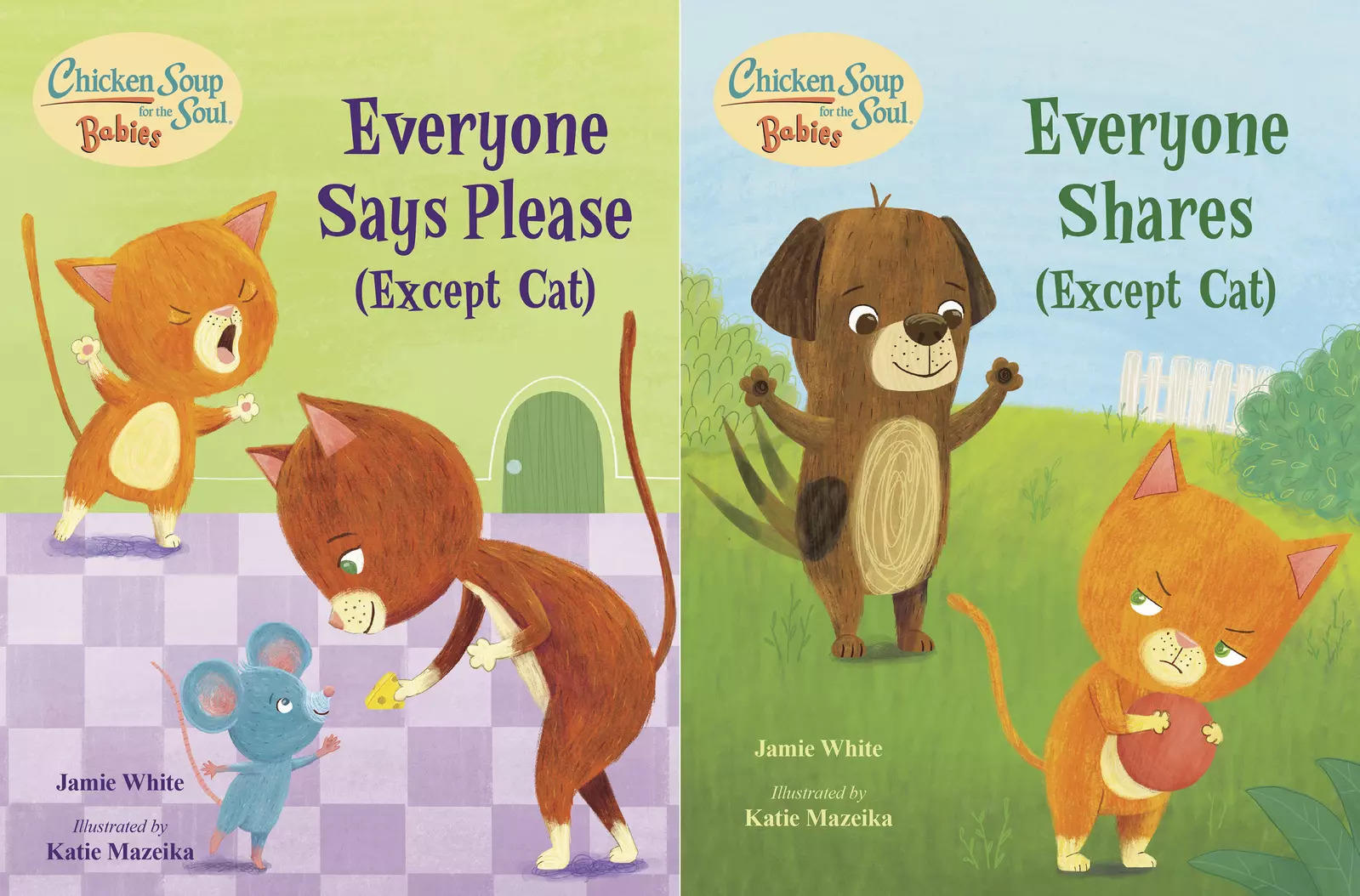 Four new ‘Chicken Soup for the Soul’ books written by Jamie White will be released under the new project. The two board books are ‘Everyone Shares (Except Cat)’ and ‘Everyone Says Please (Except Cat)’, while, the two picture books are ‘The Sunshine Squad: Discovering What Makes You Special’ and ‘Sophie and the Tiny Dognapping: A Book About Doing the Right Thing’.

“When we decided it was time to work with a children’s publisher, Charlesbridge was my first choice. I’m thrilled with the first books in the Chicken Soup for the Soul Kids and Babies series…They impart values in such a delightful way. How great is it that kids will be amused and entertained while they absorb the life lessons their parents and grandparents want to share with them!,” Amy Newmark, Editor-in-Chief and Publisher- Chicken Soup for the Soul, said in a statement according to AP.