Ambedkar Jayanti is celebrated every year widely across India on April 14 to mark the birth anniversary of the ‘Father of the Indian Constitution.’ Dr Bhimrao Ramji Ambedkar was best known for his struggle against untouchability in Indian Society. He was one of the social reformers, economists, politicians, thinkers, and the first Law Minister of Independent India. Babasaheb, who was born on April 14, 1891, in Mhow, Madhya Pradesh stood for the rights of Dalits, women and labour, and fought against social discrimination.

This year, we are celebrating Ambedkar’s 130th birth anniversary. Here are some interesting facts about B R Ambedkar. 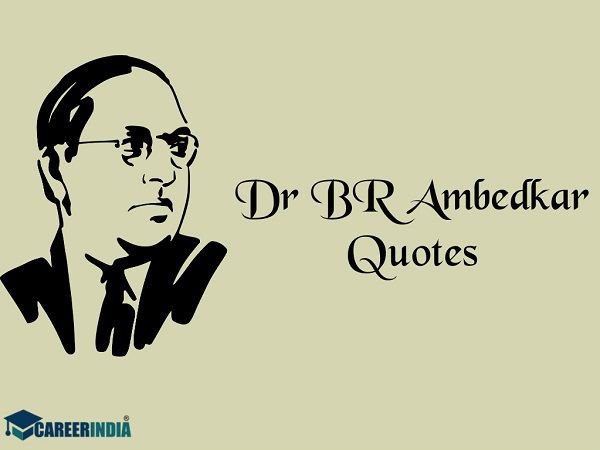 You have already subscribed