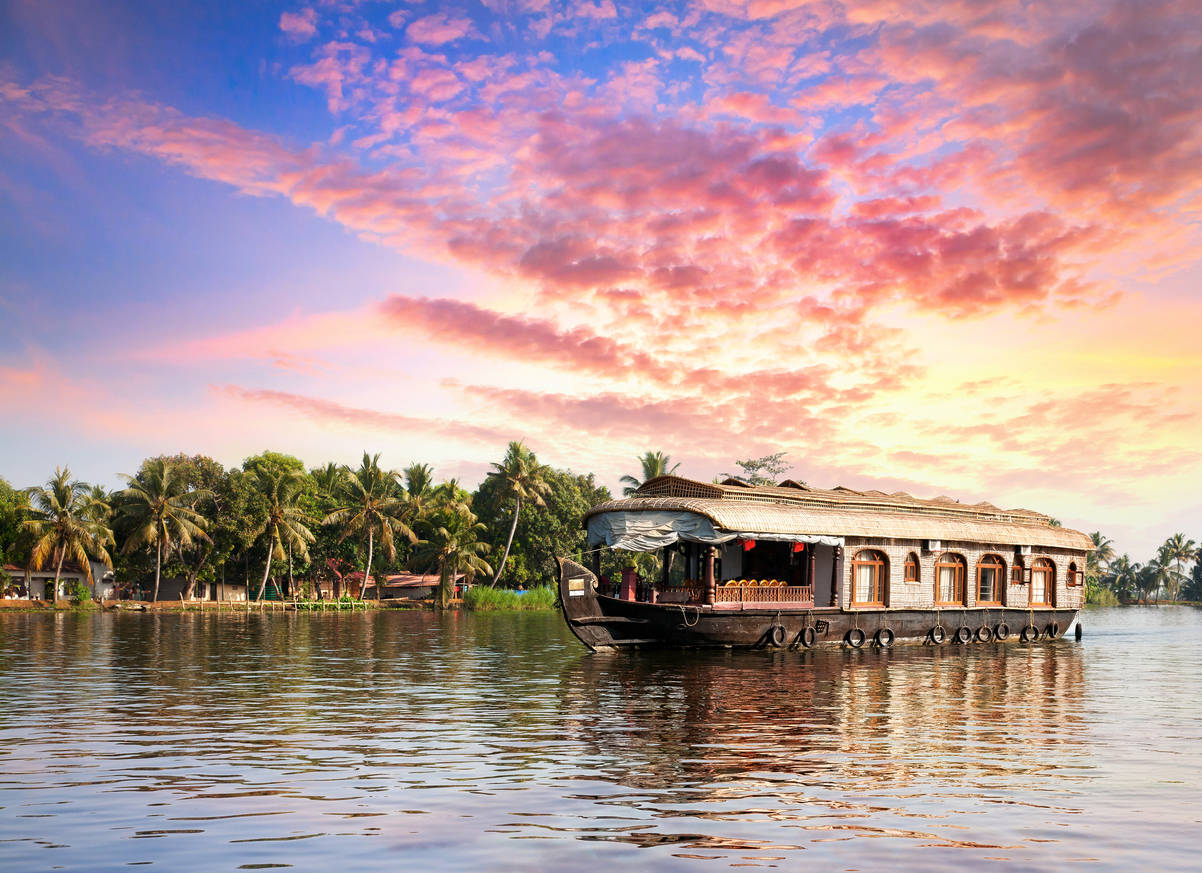 Kerala Tourism will launch the much awaited Malanad-Malabar River Cruise project by flagging off the first cruise ship on February 15. The project envisages roll out of 11 types of thematic cruise services connecting seven important rivers of the two districts of Kannur and Kasargod in northern Kerala to unlock the abundant tourism potential of the region.

The inaugural cruise boat will be operating on the route linking Parassinikkadavu and Pazhayangadi.

Kerala Tourism believes that the cruise boat services will help showcase the Malabar region’s culture which is rich with local legends and folk arts. The endeavour envisages 48 boat terminals and jetties along seven rivers across the districts of Kannur and Kasaragod. Out of this only two terminals are ready now.

Kerala Tourism Development Corporation (KTDC) will run the boats, six of which are being manufactured, in the first phase, by the Kerala Shipping and Inland Navigation Corporation. The project is being implemented by the government’s Inland Navigation Department and state-owned KEL, with TV Madhukumar as the architect.

Kadakampally Surendran, Tourism Minister of Kerala said that the project will uphold the Responsible Tourism principles. “It guarantees a better livelihood to the people around. They include the fisher folk, farmers, drivers of cabs and auto-rickshaws, handicraft workers and handloom labourers,” he added.

Rani George, Principal Secretary, Kerala Tourism, said the state-of-the-art boat terminals at Parassinikkadavu and Pazhayangadi in Kannur district have been completed involving a cost of INR 7.5 crore. “Both the government and private parties would run the cruises,” she said. “As for the rest of the project, 90 percent of the work on the terminals and jetties are complete,” she added.

The cruise project is being carried out along the rivers of Mayyazhi, Valapattanam, Ancharakkandi, Kuppam, Perumba, Kavvayi, Thejaswini and Chandragiri rivers besides the sprawling Valiyaparamba backwaters.