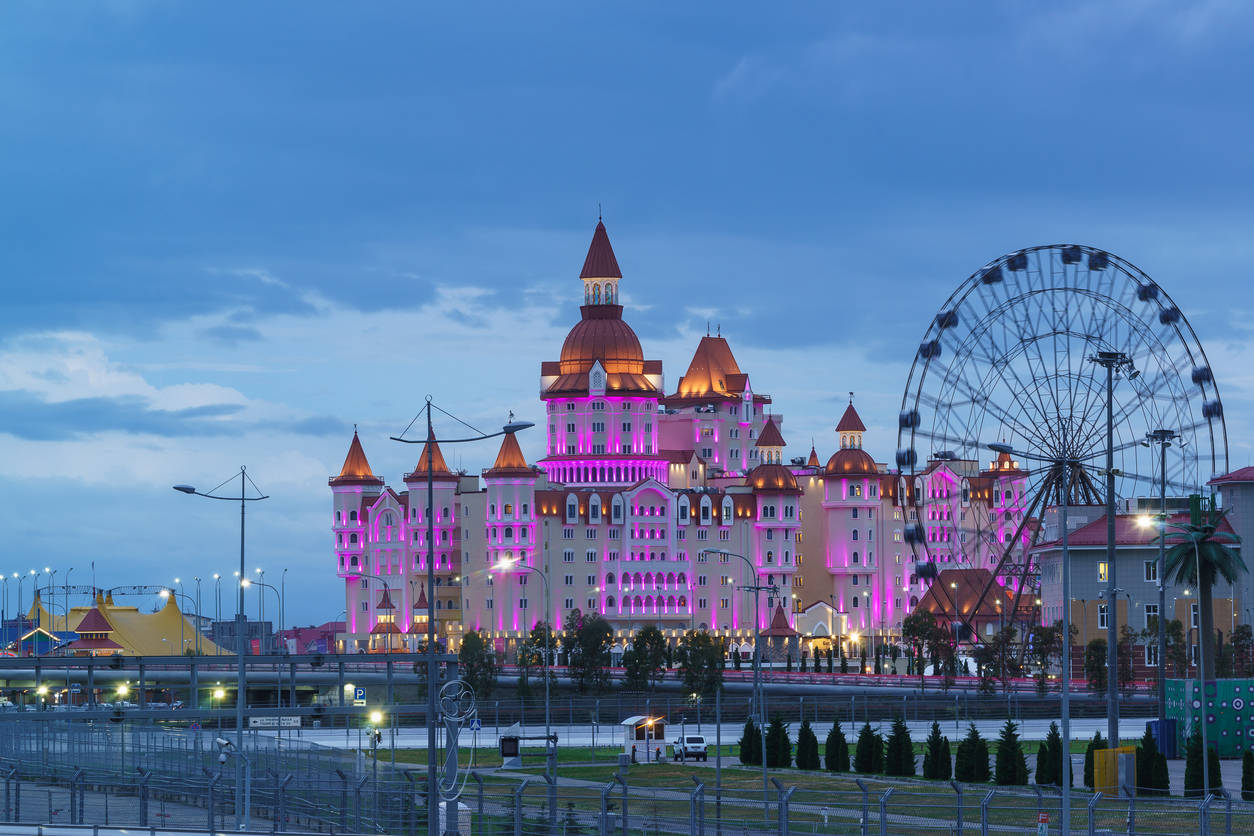 In a bid to attract foreign producers to shoot their films in Russia, the Russian government is offering a cash rebate scheme, which is a reimbursement of a portion of the costs incurred by a film company during filming. As a part of this scheme, film companies will be compensated 20-30 per cent of the team’s travel expenses (including international tickets). To qualify for this film subsidy scheme, the producers will have to spend a minimum of INR 1.5 crore in Russia.

To discuss this film subsidy scheme for films to be shot in the country, Russian Information Center and Russian Movie Council had organised an online interaction between representatives of Indian production houses and officials in the Russian government.

“This scheme is available with immediate effect and we can process the documentation for filming projects as soon as it is required,” says Paresh Navani of Russian Movie Council and Partner, Russian Information Center.

The Mumbai-based Russian Movie Council is targeting to bring at least 10 big projects to Russia this year. A second round of meeting has now been slated on January 29, 2021, which will also witness the participation of the Vice Governor of Krasnodar Region, a city in southern Russia most famous for its steel-lattice hyperboloid tower.

Anna Rogovskaya, Partner, Russian Film Council and Director, Destinations Development, an international location scouting company in India, says, “There’s still a lot of work to be done to familiarise Indian production houses with Russian line producers. The Russian Film Council will work with Indian production houses to remove all obstacles and ease the process of permissions.”

Highlighting the rebates offered by Russia and the ease in the process of issuing shooting permissions, officials said the country would serve as the perfect destination for shooting films, and the cost of shooting would be comparatively lesser than other European destinations.

“Russia is ready for the Indian Film industry and welcomes India with open arms. We shall ease the process of doing business with the producers while providing the cashback subsidy scheme to them,” says Roman Vorotnikov, Director, Export Support Center of Krasnodar Region.