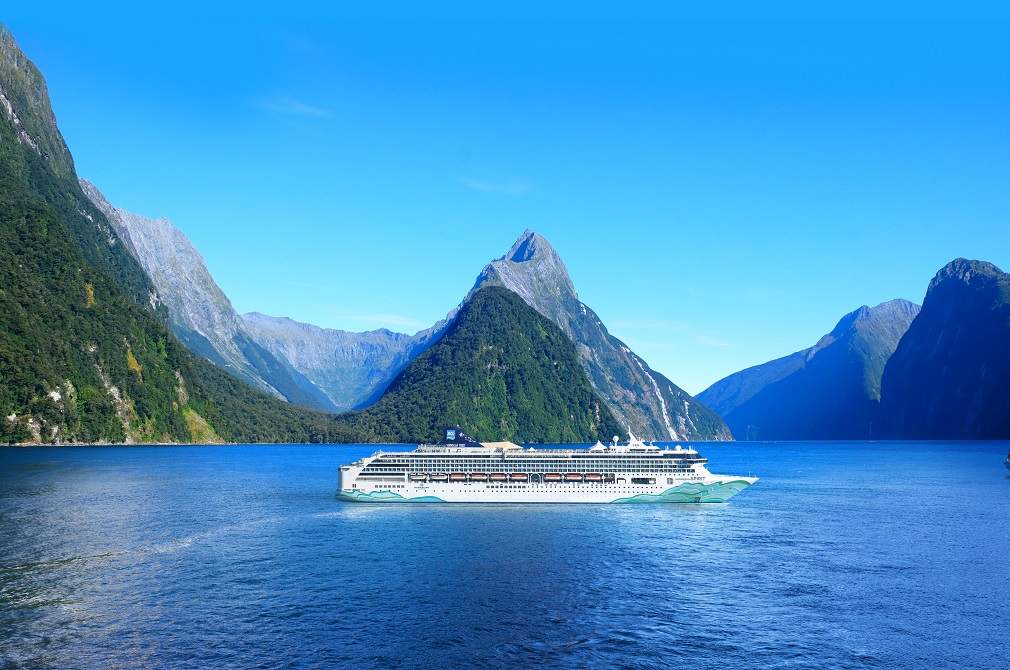 In what could be one of the biggest news coming in for the Indian cruise industry, Norwegian Cruise Lines say that their investment in India in 2021 will be more than what they have ever invested before. With strong promotions planned for January, February and March 2021, Ben Angell, Vice President and Managing Director for NCL, APAC region, says, “It’s a promotion that has a proven track record for the India market, it resonates with our guests and our future guests in India. So, we are going to finish up 2020, knowing that we are giving ourselves the best opportunity for January, February and March to be the strongest first quarter that we have ever seen in the Asia Pacific region. And based on the green shoots that I’m seeing, I believe, Indian guests will book and book well through that three-month period.”

While reinforcing that NCL is committed to a safe return to sea in 2021, Angell remains extremely optimistic that they are going to return to sailing extremely soon. The Norwegian Sun will also be arriving in Asian waters for the first time in October 2021, with year-round sailings in the region. Angell is confident that the itineraries of the Norwegian Sun will appeal to the Indian market and with a ship that’s going to be based in Asia for a period of time.

Calling it the busiest 12 months, Angell says, “We’ve really been working on making sure that we announce our itineraries even sooner. And we’ve just launched our Northern Hemisphere Summer 23 itineraries, which gives our guests more choices in this uncertain world if they’re looking to book further out than they normally would. There are choices all the way out to summer of 2023 – from Caribbean island hopping through to Alaskan glacier viewing, to the European explorations that we know Indian guests love.”

With itineraries that offer a wide variety of experiences, Angell says it’s the furthest in advance that Norwegian has ever launched its itinerary and calls it one of the ways in which they can give guests ultimate freedom during this uncertain time. He further says, “The other thing that we’ve done is try and give guests a behind the scenes view of our plans to restart sailing, and the many challenges and unforgettable experiences that restarting all our ships entail. And we recently announced a new documentary series – ‘Embark’, inviting armchair travellers to enjoy a front row seat to our highly-anticipated comeback and return to cruise.”

While remaining tight lipped about the details, Angell hints that NCL’s Project Leonardo would be worth keeping an eye out for as he prepares cruisers for “some really exciting news in 2021.”

And while talking about the products, he makes sure to mention the S word – Safety. “We’ve employed a leading group of experts, so we’ve been enhancing our protocols based on their recent recommendations. We’re continuing to work with the Center for Disease Control, the US government and governments and ports around the world. And we’re optimistic that our phased redeployment will begin in early 2021.”