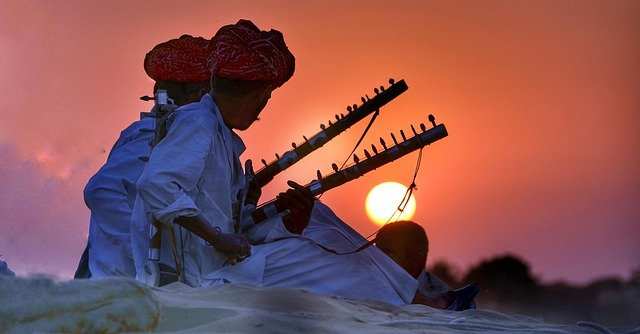 Rajasthan Tourism has released a travel film to showcase its travel destinations. The film, titled ‘’Rajasthan Routes of Revival’, provides an overview of places like Udaipur, Ajmer, Jaipur and Sawai Madhopur. Projected in the film are some of the most scenic destinations in Rajasthan, along with hotels and popular eateries.

The film shows the new way to travel in the Covid-19 era, and follows a route starting from Udaipur, going through Ajmer, Sawai Madhopur and ending up in Jaipur. Alok Gupta, Principal Secretary, Rajasthan Tourism, said, “The rich heritage of Rajasthan expands beyond its historical monuments and is spread over the vast deserts, the spiritual shrines, and most importantly in the life of its people. It is to witness the colours of this vibrant culture that people travel to the state and thus travelling by road is a good option to explore Rajasthan. In present circumstances, it’s also safe to travel in small groups.”

Starting with Udaipur, the journey shows attractions around the city, like Udaipur City Palace, Vintage Car Museum, Kumbhalgarh Fort and the old city market. The trip then goes on to Ajmer, where the Nathdwara Shiv Murti, Rajsamand Lake and the popular Ajmer Sharif Dargah are showcased. Sawai Madhopur is next in the film, where the Ranthambore National Park is shown, and a tiger is also spotted in the jungle safari, along with spotted deer and other animals. The journey ends in Jaipur, the Pink City, and popular tourist attractions of the city can be seen in the film.

“Covid pandemic has made several people anxious about long distance travel and public transportation, many people now prefer to travel by private vehicles and smaller groups. Rajasthan offers magnificent options for such travellers, Udaipur to Sawai Madhopur is one such route. The state tourism department is already promoting ‘Short Safe Stays’ and many domestic tourists from neighbouring states are now arriving at Udaipur for such short vacations. These people may consider enhancing their experience by travelling a little further and exploring more of Rajasthan,” Gupta added.