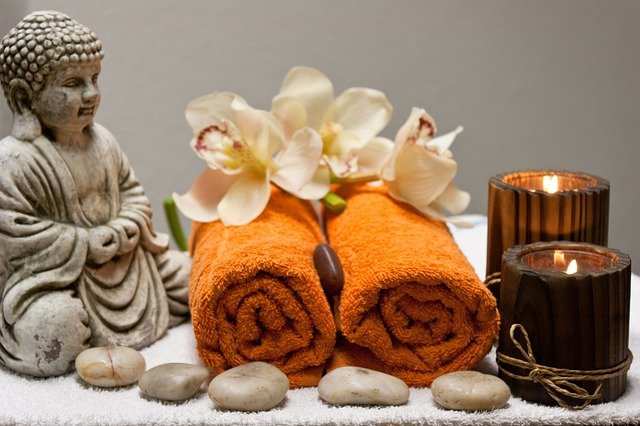 The Wellness retreats which provide specialised rejuvenation therapies based on alternative medicines like Ayurveda in the country are facing permanent closure as business prospects are grim for another year. In a recent interaction organised by FICCI Tourism Committee with the Union Tourism Minister, Prahlad Singh Patel, the FICCI’s Ayurvedic Tourism Task Force had asked for urgent measures including opening of Medical Visa for alternative medicines like Ayurveda and supporting it with adequate air bubble arrangement to save the sector from going extinct post pandemic.

The Ayurvedic retreats in the country by and large sustain on the international business and that market happens largely during the October to April season. Having lost the last season mid-way and a washout of another season would spell an imminent death to this segment, says Sajeev Kurup, MD of Ayurveda Mana Hospitals and Chairman of the Task Force for Ayurvedic Tourism of FICCI. “Some of the Ayurvedic Retreats have already closed down. More are on the verge of closure,” he says.

The government should open a special Medical Visa for Alternative treatments like Ayurveda immediately. The same should be supported by establishing required air bubble arrangement with countries in Europe, he says. “Europe and CIS countries are the key source markets for Ayurvedic retreats,” he states.

Kurup feels that he was able to put the concerns of the segment across to the Tourism Minister of the country during the virtual interaction. “The Minister responded positively to our suggestions,” he says.

Unlike other leisure tourists, people who come for ayurvedic treatments stay in the retreats for the duration of their treatments and go back to their destinations, he says. They are quite health and hygiene conscious and quite focused on the purpose of their visit.

It is during acute winter months in Europe that people prefer to travel for ayurvedic treatments. That is between October to March. “If we lose this season, then we have to wait till next October for the European business,” he says.

What about Domestic market? Kurup says that their kind of Ayurvedic retreats “cannot build a sustainable business” with domestic clients. Domestic customers do not understand the value of the services these wellness centres and retreats provide or even if they understand the value, they are not ready to pay the premium it deserves. “After Covid-19, they straightaway ask for a 50% discount,” he rues.